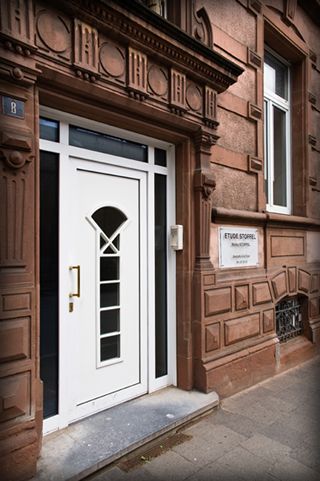 STOFFEL law firm is held in its second generation by Nicky STOFFEL and Michèle STOFFEL.

Born in 1948, Jos STOFFEL was admitted to the Luxembourg Bar in 1972. Shortly after his traineeship he established STOFFEL law firm.

Since 1990 the law firm is located in the splendid mansion of rue Willy Goergen, which is protected by the “patrimoine classé de la ville-haute” and is located in proximity of the new courthouse.

In April 1999, Nicky STOFFEL, eldest daughter of Jos STOFFEL was admitted to the Luxembourg Bar and the law firm entered in its second generation.

STOFFEL law firm is a medium-sized facility working at the human level, which provides a highly personalized service guaranteeing trust and excellence.

The main working languages are French, English and German but we are able to communicate in Luxembourgish, Italian, Portuguese and Serbo-Croatian.

Your decision to make an appointment should be well anticipated. In numerous areas time limits have to be strictly respected in order to assert your rights. Approaching your issue at its root may prevent you from harmful consequences and often paves the way for a smooth and favourable outcome.

That is why you should make an appointment from the very first occurrence of your issue in order to elaborate a proficient strategy for the defense of your interests.